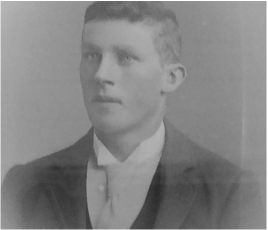 Year Of Birth:
1880
Service Number:
4324
His Life Before War:
James and his family lived in Blenheim and owned a farm on O’Dwyer road and an orchestra and were very skilled at rugby, he was also was a member of Moutere Rugby Football club.
His Family:
He had two sisters, six brothers, his mother Ellen O'Dwyer, and his father Cornelius O'Dwyer.
When He Went To War:
Gulf of Taranto 6th April 1901, Second Boar War he was ranked a Private. His unit number was 23rd Company Nelson Section.
His Death:
James was killed in action on the date 1st June 1901 aged 21, James is buried in Bangkok (where he was killed) twenty minutes south of Bethel Transvaal.
Boar War:
It was fought between the Dutch settlers and the British Empire for money and power of mines full of gold and diamond.